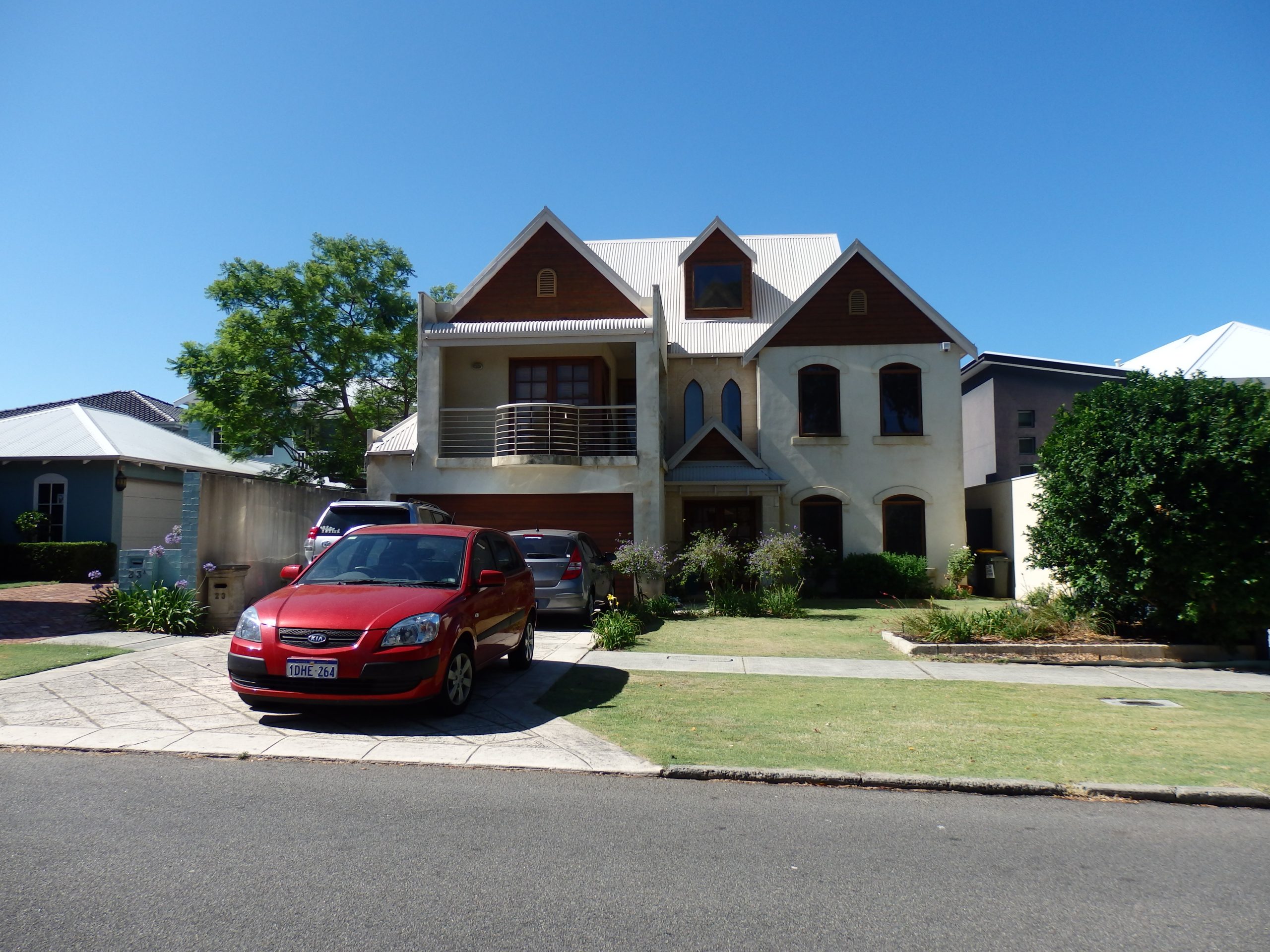 Last month we discussed the concept of Capital Gains Tax (CGT) and your main residence. We’re going to take this one step further now and over the next few issues look at the tax consequences, in particular CGT, if you decide to subdivide your family home. This month, we’re going to focus on subdividing your home and selling the rear block.

Whether CGT applies though is another story and is dependent on a couple of things:
1. If the home was originally purchased before the introduction of CGT on 20th September 1985, then the two properties (now subdivided) will not be subject to CGT. Do remember though that if a house was built on the block after this date, then the house would be considered a separate asset and potentially subject to CGT on sale or transfer.
2. CGT applies only to the sale or transfer of the property. Subdividing does not in itself create a CGT event. Also note that when subdividing, if the original property is jointly owned, both parties will be assumed to have a 50/50 interest in the two new properties.

Here’s an example. Sam and Sally purchased their home together in 1991 with no intention of developing the plot. In 1999, they decide to subdivide their rear block and continue to own both properties jointly. At this stage, no CGT event has been triggered. But, if Sam was to take ownership of the block in his name and Sally keep the house in her name only, this would trigger a CGT as they have both disposed of (or transferred) a 50% interest in each block. The house would be CGT free as at the time it is still their main residence, however the rear block would be subject to CGT. The same CGT implications would arise if they sold to a third party.

The other question that often arises is ‘how is the cost base of the new block determined so the tax man can work out how much capital gain is realised’? Firstly, the cost base is determined based on the original cost base at the time of purchasing the whole parcel of land. The original cost is then apportioned fairly across each of the two properties. This could be apportioned based on an area basis or on a market value basis. The cost of acquisition and subdivision are then added to form the total cost base.

Let’s go back to the previous example to explain. Sam and Sally paid $200,000 in land value for their home originally and are now subdividing the land to create a vacant rear block of 400sqm, leaving 600sqm at the front where the original home stands. If apportioning the cost based on area, the rear block accounts for 40% of the total original land, thus 40% or $80,000 of the original purchase price. If under the market value method, then the current value of both properties would be analysed. In this case, let’s say the rear block is valued at $300,000 and the front at $700,000, thus the rear block is 30% of the total value and therefore 30% of the original purchase price of $200,000.

This is a very simplistic example but demonstrates most importantly, that the cost base is not the value of the new block at the time of subdivision as many people believe. As always, I encourage you to seek professional advice from your accountant with regards to your circumstances before undertaking any subdivision.

Tune in next month when we’ll cover building on the new subdivided land and the various tax implications to consider.