Retail and rail to benefit this suburb

This suburb is poised to benefit from a new train station under the state government’s Metronet plan in addition to a major redevelopment of a local shopping centre.

Embleton is located within the City of Bayswater about 7 kilometres north east of the Perth CBD.

The suburb is bound by Broun Avenue, which runs into Beaufort Street, in the north and west and Beechboro Road in the east. As well as these roads, it is also highly accessible via Tonkin Highway, Embleton Avenue and Collier Road.

Its neighbouring suburbs include Morley to the north, Bedford to the west and Bayswater to the east and south.

While Embleton doesn’t offer a train station, residents in the south of the suburb are in close proximity to the Bayswater train station. There are also bus services that run down Broun Avenue into the Perth CBD.

Development of the area dates primarily to the late 1950s when much of the land was resumed by the State Housing Commission, which subdivided and developed the residential lots still present today.

Of the existing stock, 85.4% are houses, 10.4% are semi-detached, row or terrace houses and townhouses and 4.2% are flats, units or apartments.

Of Embleton’s population, 20.3% identify as technician and trades workers, 13.7% as clerical and administration workers and 17.7% as professionals (WA average is 19.9%) 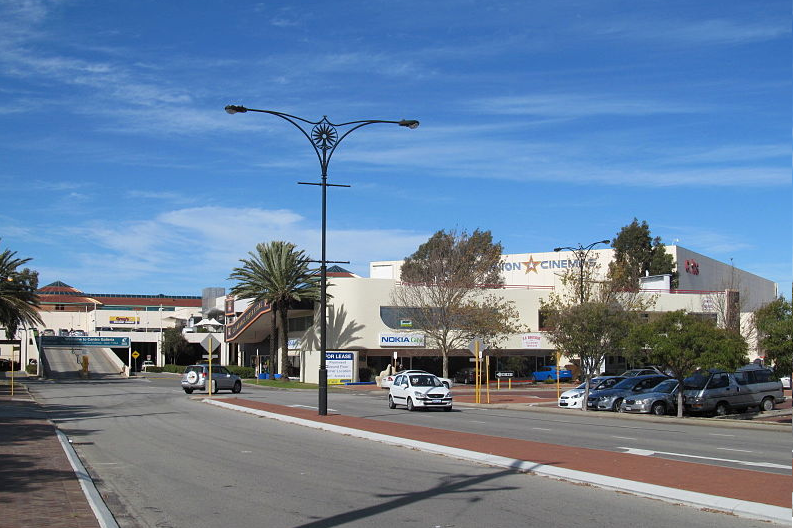 The City of Bayswater has recently recommended planning approval for a proposed $350 million redevelopment of Morley Galleria, which would increase the size of the centre from 78,000sqm to 128,000sqm, including the establishment of a town square and an urban plaza.

This is set to add a significant amount of amenity to nearby Embleton, with works expected to commence in 2018.

Furthermore, the recently-elected Labor government’s Metronet public transport plan is set to greatly benefit Embleton with a station planned for Walter Road that would service the area.

The Walter Road station is expected to form part of the Ellenbrook train line, the North Circle line and the Wanneroo line.

The Ellenbrook train line is the first stage of Metronet with construction expected to start in 2019 before opening in 2022. This would include the Walter Road station that would service Embleton.