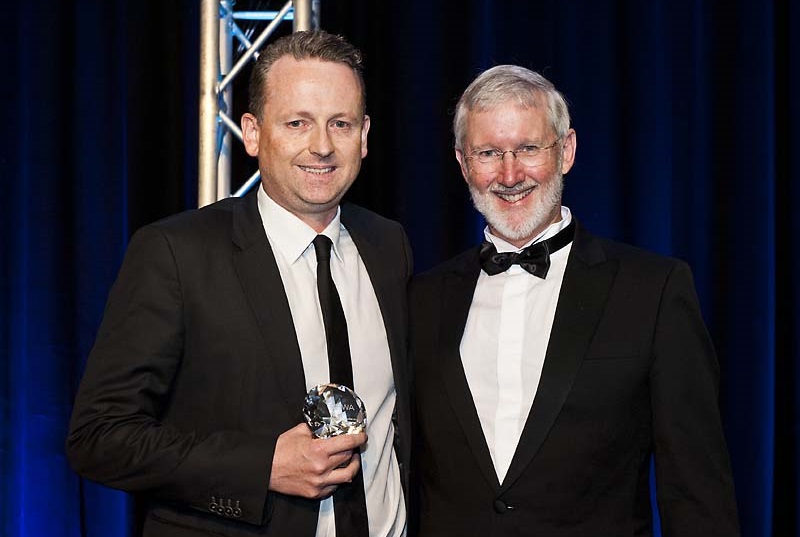 Momentum Wealth is honoured to have received two awards at the Real Estate Institute of Western Australia’s (REIWA) 2014 Awards for Excellence.

Momentum Wealth was presented with the Best Large Residential Agency of the Year award, which recognises excellence in customer service, property management and agency achievements.

It is the first time a buyer’s agent has received the award breaking a long history of selling agents winning the accolade.

Furthermore, Momentum Wealth property wealth consultant Kent Cliffe won the Buyer’s Agent of the Year award, which acknowledges excellence in leadership, contribution and innovation to the property industry and the ability to overcome business challenges.

The awards ceremony was held at Crown Perth on September 18 and was attended by more than 300 delegates, including WA attorney general and commerce minister Michael Mischin and REIWA president David Airey.

Following on from the state awards, Momentum Wealth and Kent will represent WA at the national finals, to be held in March next year in Perth.

At Momentum Wealth, we’d like to thank our clients for their on-going support and helping us to win these highly-esteemed awards.