Five things you need to know about a damaged fence 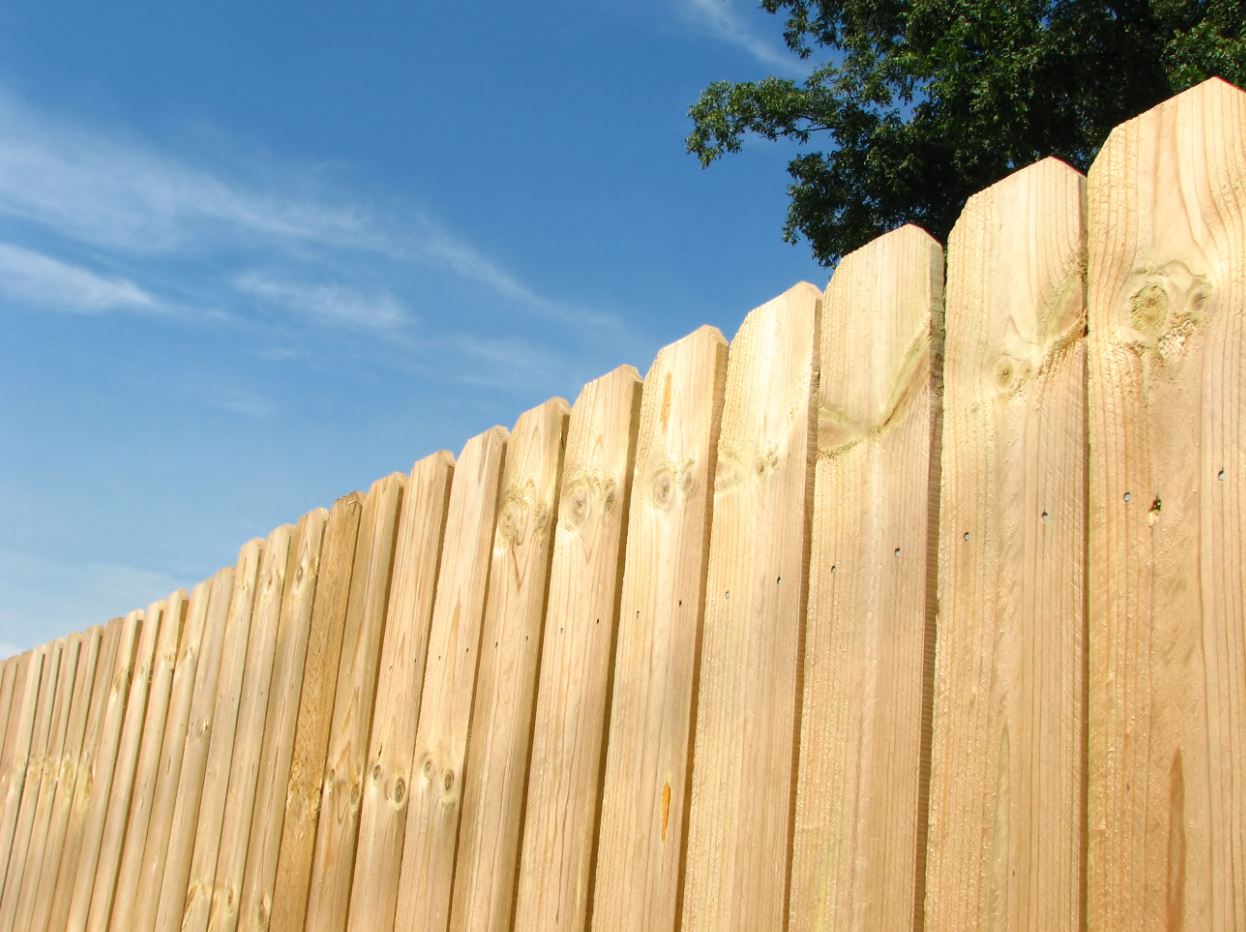 Dividing fences can often be an area of contention for adjoining property owners, especially when they are damaged and in need of expensive repairs. Here are five things you should know about it.

Generally speaking, when a shared fence is in need of repair, owners on each side of the fence are both responsible, whether the owners are investors or owner-occupiers.

According to the Dividing Fences Act 1961 (the Act), owners must contribute in equal proportions to the repair of the fence, and a ‘repair’ in this sense includes situations where the fence simply needs realignment or re-erection.

Consider a situation where the owner on one side of the fence wants to replace a damaged fence, but the other owner doesn’t believe the fence is in need of replacement. What happens?

In cases like this, if an agreement can’t be reached, the owner wanting to replace the fence can refer the matter to the Magistrates Court to seek an order. But the Magistrate will first need to be convinced that the need for replacement exists.

If a shared fence is suddenly damaged or destroyed by an event, such as a flood, fire, storm or accident, one owner can immediately repair the fence without giving notice to the neighbour.

The owner who repaired the fence can then recover half of the expenses from the other owner, either by mutual agreement or, if necessary, through the Magistrates Court.

However, because there is the potential for disagreements, it is always advisable that neighbours speak to one another before performing any repair work.

What happens if the fence is damaged due to the fault of your neighbour? Should the neighbour pay for the entire cost of repair?

The Act only recognises a limited set of circumstances where one owner may be forced to repair or replace a shared fence at their sole cost. These are where the damage is caused by fire, or by the falling of a tree or branch. However, there must be evidence of neglect on the part of the owner deemed to be responsible for the damage.

#5 – Should your tenant contribute?

Tenants are not responsible for the cost of repairing a shared fence, except when the term of the lease is for a period of five years or more.

According to the Act, if the term of the lease is between five and seven years, the landlord must pay three quarters of the cost and the tenant one quarter.