Should you build on your subdivided lot or just sell the land? 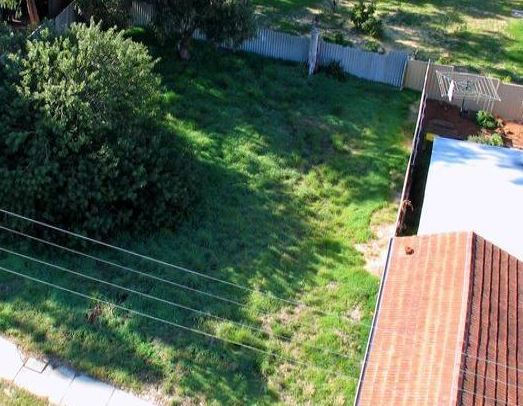 Small subdivision projects have become a popular wealth-creation strategy for many everyday investors. The impetus has no doubt been the various planning changes occurring throughout Perth’s suburbs allowing for higher density housing.

One of the questions commonly asked by these developers is whether, following the subdivision process, they are better off selling the lots or building on them before selling.

Every situation is unique and so it’s impossible to make a blanket statement one way or another. However, a good start is to understand the major pros and cons of each option.

For the developer, selling the subdivided lots means an immediate cash injection and the potential to quickly move on to another project. This is assuming, of course, that the lots can be sold without too much difficulty, which certainly isn’t a given.

It’s possible to make a reasonable profit using this strategy, however, most success stories involve the developer holding the property for some time before developing.

Anyone who has sold land knows that it can be difficult to get top-dollar because it’s relatively easy to compare one lot with another and buyers will probably be looking to make a profit themselves.

Selling the subdivided lots works better in areas where there is a scarcity of land and higher density living is common.

Creative strategies may involve selling the land with approved plans and permits in place, or by working with a builder to advertise the property as a home-and-land package.

Building and then selling

On the surface, building is a riskier option in the sense that the developer must fund the cost of construction. There is also the added hassle and longer time-frames to consider.

The profit, however, will generally be greater than when selling the land on its own, partly because the building process often adds value beyond the cost of construction. Plus, it’s easier to achieve a strong price when selling a beautiful brand-new home to an emotional buyer.

Building also creates additional opportunities. If, for instance, it becomes difficult to sell the completed homes, there is the potential to hold the properties and benefit from the strong rental income and depreciation allowances.

Determining which option might suit your particular circumstances involves detailed calculations involving the likely end values and various costs involved, while also taking into account the risk and effort involved.

Critically, there are also many tax implications which may dramatically affect the decision. Therefore, you should talk to your accountant and other professionals before doing anything.